Nurturing a Dream to a Begin a New Healthcare Career 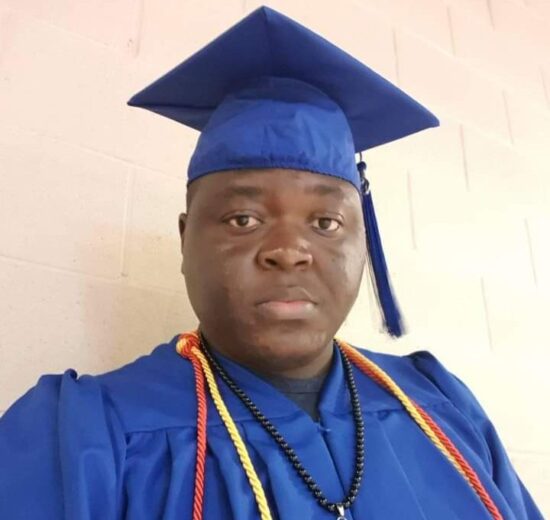 Living in America was a constant dream for Cedrick Matondo while he grew up in Central Africa. At age 29, he decided to try winning a spot in the Diversity Visa (DV) Program, which promoted diversity among the immigrants who came to the U.S.

Two years after arriving in America he decided to pursue a career in the healthcare field and now is a medical assistant after graduating from Concorde Career College's campus in Aurora, Colorado.

Cedrick was running a business selling soda in his community when he applied for the DV program, which is set up like a lottery. Once you're entered in it, a computer program randomly chooses the recipients. He completed the paperwork for the lottery and, soon after, his dream was fulfilled.

America had been on Cedrick's mind for years after so many people had commented that he is as tall as a "typical" American at 6-foot-4. "Everyone around the world dreams about living in America," he said.

Cedrick arrived in Aurora, Colo., to live with his cousin. He found a job hauling trash that involved a lot of manual labor, which did not appeal to him. Cedrick wanted more." I had been on the job for two months and decided to go to Concorde to see how school works in America," he said.

Once Cedrick was accepted into Concorde, he had a falling out with his cousin, who thought he should stay at home and keep his old job. "I wanted to go to school to change my life," he said.

Now on his own, Cedrick realized he needed more help. Concorde put him in touch with the African Leadership Group (ALG), an Aurora-based organization that helps African immigrants integrate into American culture and advocates for their economic, social and educational impact.

With the support of the ALG, Cedrick continued his studies at Concorde. School was not easy, but Concorde was there to assist. "I stayed in school after class to study and the teachers helped me a lot," he said.

Cedrick served an externship with the University of Colorado Hospital and was hired right after he finished. He sees patients every day, working on blood draws, vaccines, EKGs and taking vitals. "Everything I learned at school I'm practicing here," he said. "I'm happy to have this job."

But life is still incomplete for Cedrick, who had to leave behind his fiance, two children - ages 9 and 5 - and his mother in the Democratic Republic of Congo. He plans to travel back to Africa as soon as possible to get married, but the coronavirus pandemic has pushed back his plans until 2021. Once they arrive in America, his wife plans to find a job and Cedrick might go back to school to build on his healthcare career.

Life in America isn't always easy for Cedrick - it can be expensive and the time away from his family can be difficult. But it's still better than his previous situation.

"It's a better life. Back home I was selling soda, and it was hard for me to survive and to eat,â€ Cedrick said. "Yes, being in America is good for me." 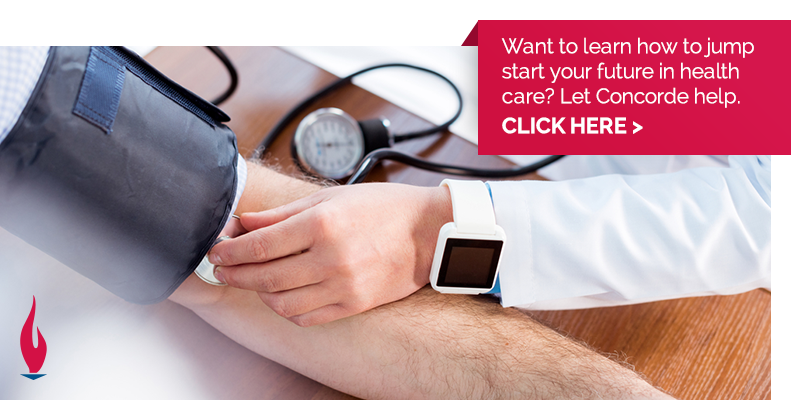