“What I liked about Concorde was that there was nothing flashy. They were very up front, very simple, answered all my questions. They were more concerned with my education than tuition.” 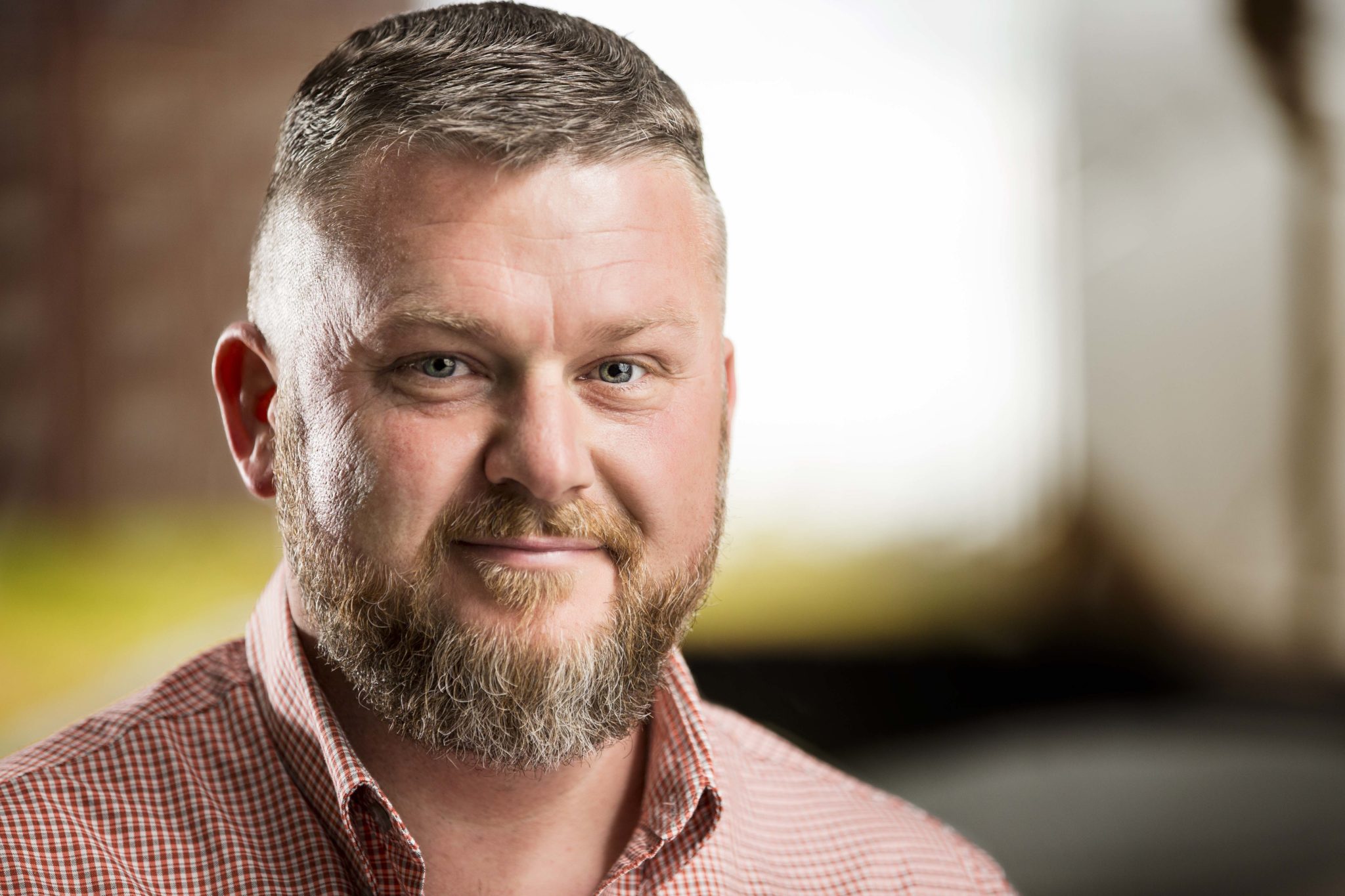 For our September edition of "Meet Your Campus Presidents," we're going deep in the heart ... of Texas, that is, and introducing you to Mike Lovejoy, M.Ed, Campus President at Concorde Career College - Grand Prairie since 2015. Lovejoy originally came to Concorde in 2008 with impressive credentials, having received his undergraduate degree from the U.S. Naval School of Health Science, master's from Concordia University - Portland and having served as a surgical technologist and National Surgical Technology Director at Anthem College, Inc.

A veteran with a Surgical Technologist background, Lovejoy started with Concorde at its campus when it was located in Arlington, then moved with it when it was moved to Grand Prairie in the Dallas metro area.

Let's meet Mike Lovejoy and read more about his background in education, his love of science fiction and passion for animals.

What's been your journey from being a surgical technologist to becoming a Concorde Campus President?

I graduated from the United States Naval School of Health Science in 1992 as a Surgical Technologist. After my enlistment obligation was met, I obtained employment at Stanford University where I was introduced to the education side of the field. I quickly discovered this was my calling, so I obtained my master's in education degree and started teaching in 1999.

I started with Concorde in 2008 as an ST Clinical Instructor at the Arlington campus. Shortly afterward, I took the Program Director position for Surgical Technology and then in 2010 moved to the Campus Support Center as the National Director of Surgical Technology. In 2014, I came back to the Arlington campus while it was transitioning to its current location in Grand Prairie as its new Academic Dean. I was fortunate to be in the right place at the right time in 2015 when the Campus President position became available at a campus I called home.

What's the best part about being a Campus President?

I love being part of an amazing team that makes a difference in the lives of students and future health care providers. I have a unique privilege of seeing lives change for the better and families rewarded with the benefits.

What is it that makes the Grand Prairie campus stand out?

As a college, it's important to remember standing out isn't about grandstanding or gimmicks, it's about being genuine and presenting your best to our prospective students and the community we serve. We take pride in being student-centered, and it shows in our student body, faculty and staff each and every day.

Each of our eight programs has unique features that set them apart, and when you add them together you have one incredible experience.

What's the best piece of advice you ever were given?

I tend to lean more to science fiction-based shows such as "The Walking Dead." However, I enjoy watching the National Geographic channel as a weekend pastime. When it comes to movies, I am a big fan of the Star Trek series along with anything Marvel. One of the best reads is The Alchemist by Paulo Coelho. This reminds us that life is a journey and to pursue our own legend.

What is a hidden talent or little-known fact people don't know about you?

I am very passionate about animals and the positive attributes they bring. I can't imagine what life would be like without their existence. I am very proactive in many local humane societies and animal rescues.